WATCH OUR COMMERCIALS | LISTEN TO OUR JINGLE 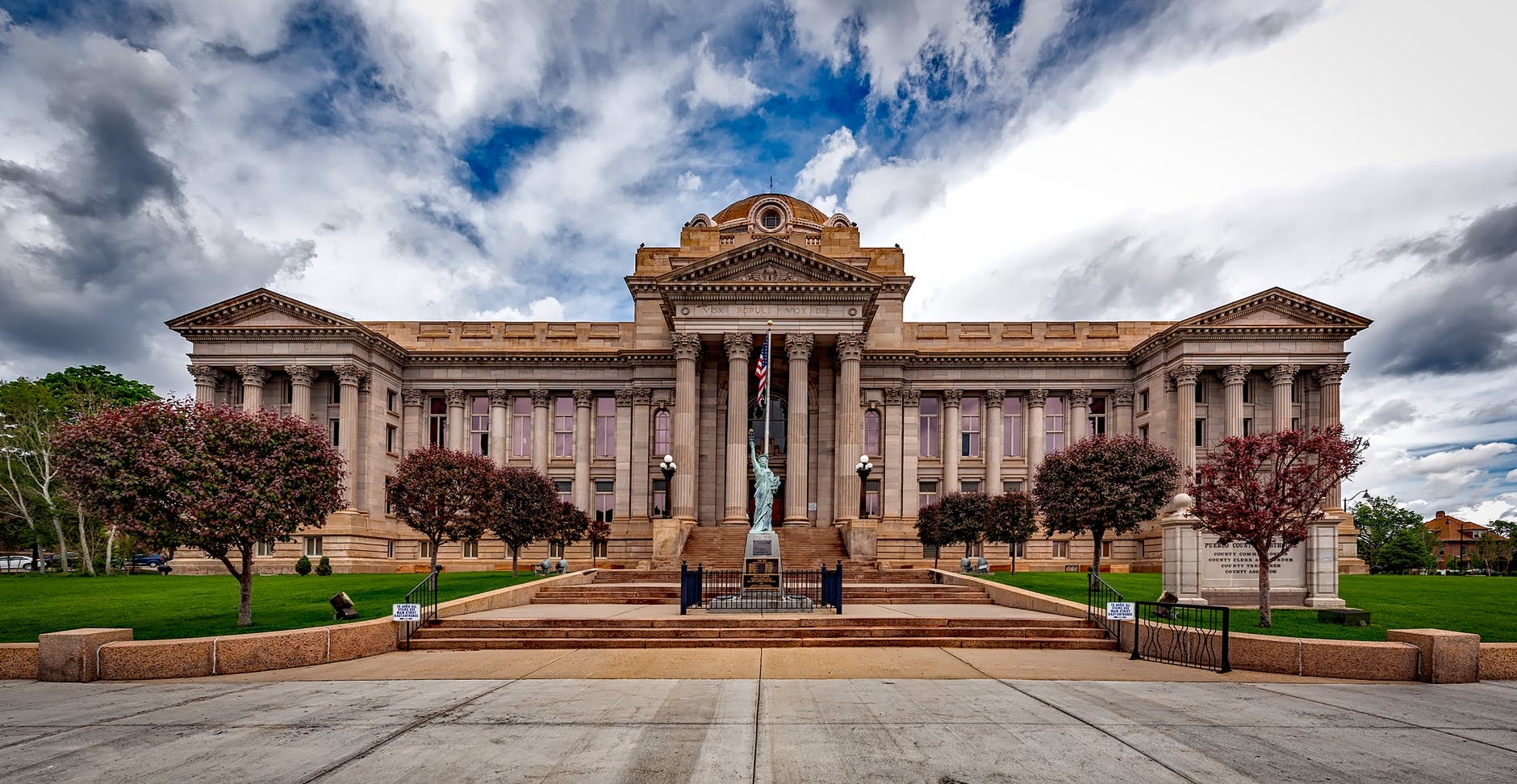 If you’ve been in an auto accident call the attorneys at Applebaum and Stone, PLC today.

Car accidents can happen in many different situations. They might occur due to speedy highway driving or bumper-to-bumper traffic, but they can also occur on side streets and in parking lots. How vehicles collide with other vehicles, objects, and even pedestrians impacts the resulting injuries.

• Rear-end collisions are traffic accidents that occur when one car crashes into a car in front of it. Rear-endings can be caused by sudden deceleration (slowing down or braking) by the first car, or when the following car accelerates more rapidly than the vehicle in front of it. Injuries to the occupants of the impacted vehicle are usually much worse. Whiplash is an injury in rear-impact collisions, even when the wreck occurs at a moderate speeds. The driver of the car that rear-ends the other car is usually considered to be at fault due to not being within stopping distance, or following too closely, or lack of attention. An exception is when the impacted vehicle is in reverse gear. If the driver of the car that was rear-ended files a claim against the driver who hit him, said driver could be responsible for damages.

• Side-impact collisions, also called a “T-bone” collision, or “broadsided,” occur when the side of a vehicle is impacted by the front or rear of another vehicle or a fixed object. Vehicle damage and occupant injury are more likely to be severe in this type of car crash. However, that varies based on the part of the vehicle that is struck, the vehicle’s safety features such as airbags and crumples zones, weight and construction of the vehicle, including materials, and the speed of the vehicles involved in the wreck. Vehicle occupants on the side of a vehicle struck usually sustain far worse injuries than they would in a front or rear-end crash.

• Sideswipe collisions are typically when the sides of two parallel cars touch and “swipe” each other. If both motor vehicles are traveling in the same direction and neither driver loses control, the vehicles may suffer only cosmetic damage.

• Vehicle Rollover occurs when a vehicle flips over onto its side or roof. Rollovers are often caused by a sharp turn at high speed. All vehicles are subject to a rollover accident, but SUVs (Sport Utility Vehicles) are usually at a greater risk because they are usually taller than other vehicles, and have a higher center of gravity. This combined with speeding increases the risk of a vehicle rollover.

• Single car accidents occur when only one vehicle is involved. In some cases a vehicle strikes other objects such as poles, trees, fire hydrants, walls and may involve innocent bystanders. Those accidents often result in property damage and personal injury.

• Multi-vehicle pile-ups, also called multi-vehicle collisions, are accidents involving many vehicles. Pile-ups usually occur on highways or freeways. They are one of the deadliest kinds of traffic accidents and a solid mass of crumpled vehicles makes escape or rescue difficult. A fire in one part of the accident can quickly spread to spilled fuel and cover the entire crash area. Vehicles in a pile up are often hit multiple times, increasing risk of injury to its occupants. Cars often spin during a pile-up accident and are hit from the side. In some cases, drivers and passengers choose to get out of their vehicles during a pile up, putting them at risk of being hit by another vehicle. Determining the cause of multi-vehicle collisions is difficult; it’s often impossible to tell if negligence caused the crash.